FREE shipping on orders over $149!

This is Soil Life, Biodiversity Part 1 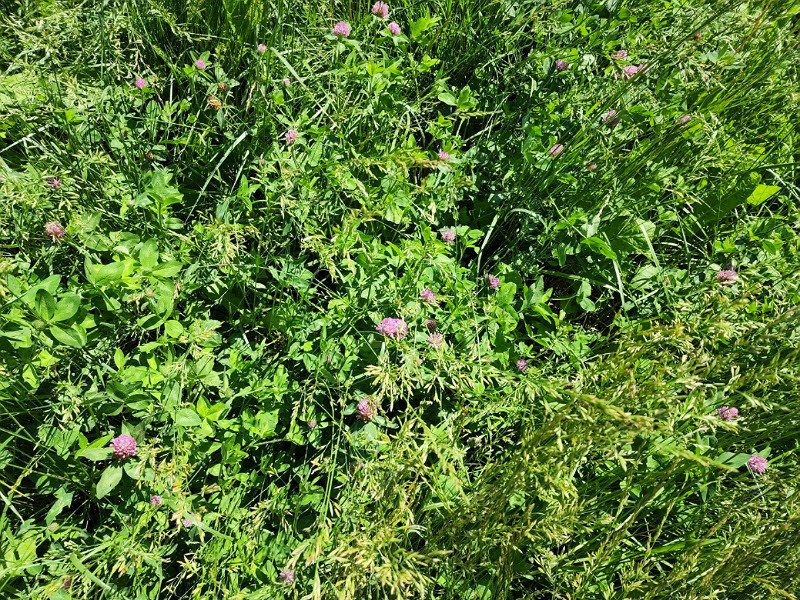 The picture is a little section of the cow pasture here at Sparrow Hill Farm. There are multiple kinds of clover, grasses, alfalfa and forbs all in this little picture. If you looked around, you would see sheep and cows grazing. If you look down below the canopy, where you cannot see due to the vegetative cover, you'll find the soil — a living breathing mass of microbes, mycelium, minerals and other nutrients.

The community of life under the soil surface and around the plant roots is a mind-blowingly large and complex ecosystem of interdependent life forms and organic matter.

This is soil life. It is far more than just dirt. And it needs to be treated and cared for as the life that it is. There can be several billion bacteria in a single gram of soil! See this quote from Penn State extension:

"Most soil microbes can be classified as fungi, bacteria, archaea, protozoa, or viruses. It has been estimated that a single gram of soil can contain up to several billion bacteria alone. In agricultural systems, soil microbes are directly associated with soil carbon because of the essential role they play in residue decomposition and nutrient cycling. In soils, carbon-based materials include plant litter, compounds released from plant roots, living or dead soil organisms (including microbes), and larger soil fauna like worms and insects, as well as their waste. Collectively, all carbon-based materials, including living things, are known as soil organic matter."

All of this is highly important to carbon sequestration from the atmosphere as well as turning soil minerals into something available for uptake into the plants that feed the animals.

Biodiversity is so important to the health and future of both humans and the environment at large. And it needs to be protected and understood.

In part 2, I'm going to go into a little more detail on how the way we farm affects the soil microbiome and why it matters far more than we realize.

If you want to read a bit more on this complex world, take a look at:

How to Build a Farm Favorite Breakfast all on the Grill 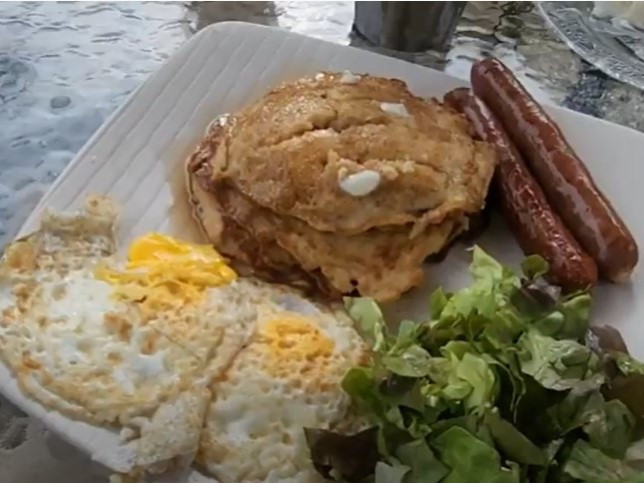